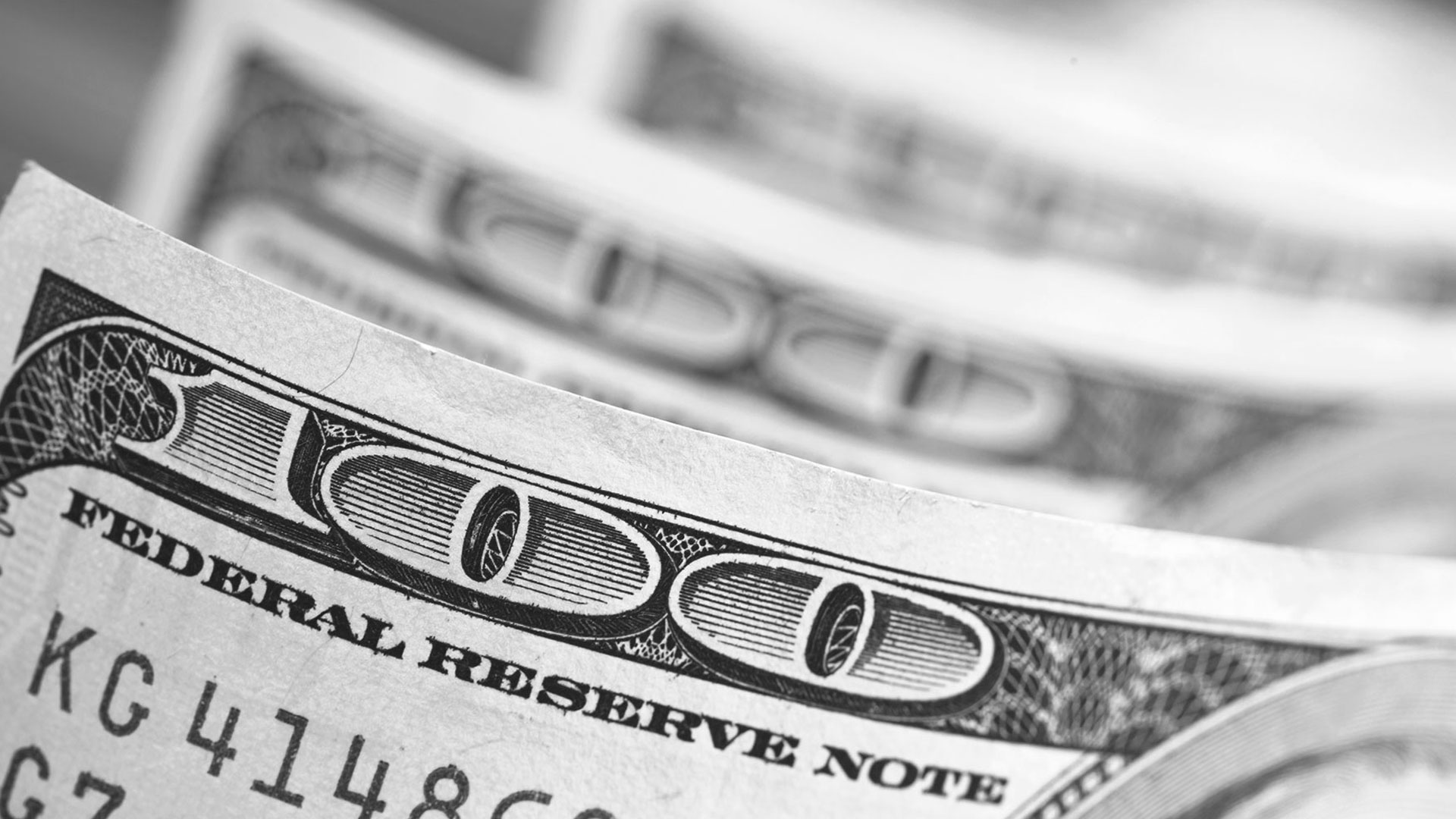 Building a Case for Being a US Dollar Bull

Using classic technical analysis, inter-market analysis, and a graphical representation of rotation in currencies, I will try to build a case for being bullish on the US Dollar Index versus all major currency pairs.

Chart B: Medium-Term Trendline Support and Resistance with Percentage Channels

The US Dollar Index is moving in an upward sloping, medium-term channel that is bound by an approximate 20-25% range. Although we are in the lower-half of this upward moving channel, it doesn’t mean that we cannot consolidate around these levels for an extended period of time. We do not necessarily have to immediately move higher. It wouldn’t be a surprise to consolidate around the 88 – 92 range for an extended period.

The longer it takes for the US Dollar Index to reach the historical resistance in ‘Chart A,’ the lower this trendline will be. There is nothing that uses time as a factor pictured in ‘Chart A’. Time could be more of a factor in ‘Chart B,’ and the approximate 20-25% channel could possibly extend out to the mid 2020’s.

The goal of intermarket analysis is to compare the performance of two or more instruments that are in related markets to try to find correlations or connections in price series. We will use the historical movements of an international interest rate differential to try to find some indication of where the US Dollar is headed:

Looking at a chart beginning in 2012 of both price series overlaid on top of one another, it seems as the US Dollar Index (orange) is influenced by this international rate differential.

A relative rotation graph (RRG) is a visual means to display relative trends in the marketplace, in a very concise and quickly comprehensible manner.

The RRG is composed of four quadrants:

The following GIF is a Daily RRG that encompasses the most recent bullish run in the middle of April through May 1st, and will show you the relative rotation of other major currencies around the benchmark, the US Dollar.

Putting it all together

Using classical technical analysis techniques, such as support and resistance, intermarket analysis, and a graphical representation of rotation amongst major currencies, we can start to begin to make a case for a bullish US Dollar Index in the future.

Zooming in on the chart, from the recent support levels at 88.95, it would be an approximate 2.2:1 risk/reward scenario if one were to enter the trade in hindsight.

Risk could be greatly improved by placing a stop at the lower, upward moving red-dotted support line that is presently at an approximate 87.50. This would be in place of the stop I show below, which is under the last low in 2015, which is approximately at 80.

If you look closely, outlined in blue, is a recent consolidation we have recently broke out of to the upside. I believe we may come back to test this blue line at some point. This may be a prudent time to enter the trade if the recent bullish momentum has one looking to enter without getting in with the rest of the crowd.