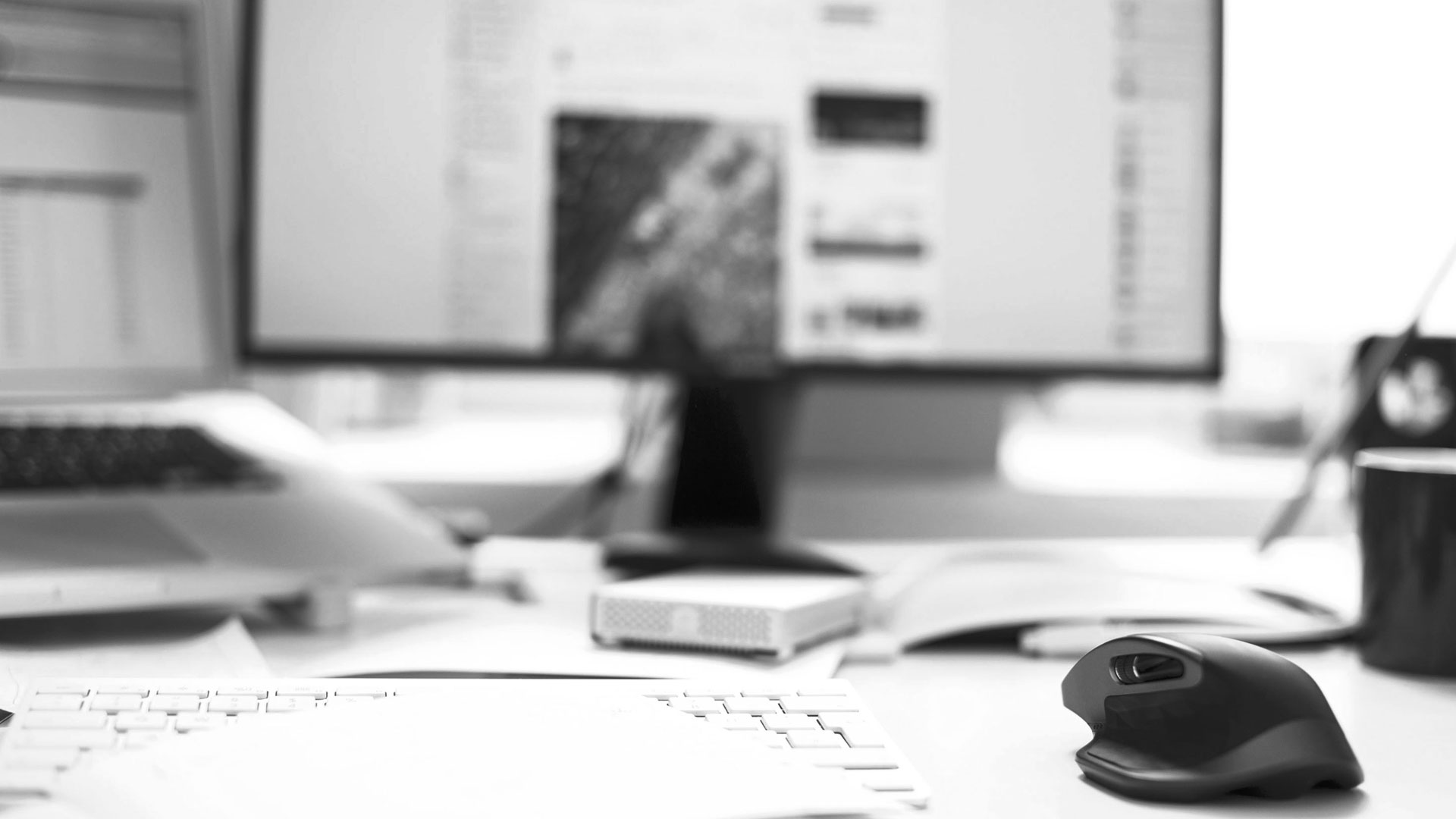 You’d probably agree that these scenarios sound ridiculous, and it may not be a Ferrari or a Rolex at stake, but I’d argue that such a scenario exists right under your nose. Many financial professionals expend a lot of resources on various advertising methods, two of which are direct mail and email marketing. If you’re choosing one or both of those methods and not exploring Facebook advertising, you might be one of those people that would rather pay $200,000 for the Ferrari mentioned above. Let’s explore the tangible and intangible differences between these advertising mediums and why you’re literally a lunatic if you’re a financial professional (or any small business owner) and you don’t at least try using Facebook ads.

For the three channels we’re considering (direct mail, email, and Facebook), let’s assume the cost to design the content is the same across the board; in each scenario, we’ll imagine a graphic designer is using InDesign to put together text and images in a way that’s pleasing to the eye and the resulting graphic can be printed, emailed, or displayed in someone’s Facebook newsfeed. In this scenario, the difference in cost between the three mediums is merely the difference in the cost of distribution.

The cost of distributing content via direct mail, email, and Facebook varies based on a lot of factors. For purposes of this succinct blog post, I researched average CPM per medium as an all-in cost metric. I also picked the most conservative CPM averages to make sure I wasn’t cherry picking data just to support my opinion. CPM (cost per thousand), by the way, is a marketing abbreviation used to denote the price of 1,000 advertisement impressions. Essentially, we’re comparing, for each advertising medium, how much it costs to place content in front of 1,000 sets of eyes. You can view the cost comparison below:

*Direct mail is calculated based on a cost of $0.46 per piece mailed x 1,000 pieces. Sources: ControlBeaters, Inbox Interactive, AdEspresso

You can see how my Rolex and Ferrari analogies weren’t too far off. A $7 spend on Facebook gets you the same level of exposure that 14x and 65x that amount get you via email and direct mail, respectively. Until the market normalizes, Facebook remains the most lucrative arbitrage opportunity in advertising. In terms of pure cost, there’s no question where, in my opinion, financial professionals should be spending their efforts and money. Also, when you take into consideration the intangible difference between these three mediums, I think my argument becomes even stronger.

To make my argument even simpler, I’m going to eliminate direct mail from this section because of how much more expensive it is than the other mediums. Also, as a young person, I usually only check my physical mailbox maybe once every two months. I’m not saying it’s the mature thing to do, but it’s the reality and I’m sure it’s true for a lot of people in 2017. To even consider direct mail as an advertising method is something I can’t wrap my mind around in this day and age.

Alright, I’ve said my piece, so let’s start our analysis of email marketing vs. Facebook ads.

Imagine your target prospect’s state of mind while checking emails. They already get hundreds per day and the vast majority of those emails are either newsletters, updates, or unwanted solicitations. My index finger gets tired from hitting delete all day long on those emails. And you know what, I may be deleting a very valid offer of something I actually need from a legitimate company. However, I’ve been beat to death with solicitation emails and I want them out of my inbox as soon as they arrive. So, while I might be paying on average $100 for 1,000 email impressions, I would argue that those impressions are similar to the impression a gnat makes when it flies up your nose.

What is your prospect’s state of mind when scrolling through their newsfeed? I would say carefree, curious, open, and possibly even attentive. People are proactively signing into Facebook to find interesting content, including posts from their favorite companies. They are choosing to interact on the platform, catch up on current events, and keep up with their friends and family. Of course, an ad in their Facebook feed could be disruptive to their experience, but it does feel more natural than yet another unwanted email. And if the content is good enough, be it a message, photo, or video, people will consume it even though it’s clearly labeled with the word ‘Sponsored’. Facebook gives you the opportunity to place content in front of people who are in a state of mind where they’re more willing to consume it. In that state of mind, they’re more willing to do the very thing you want them to do: consider your product or service.

I know I’m barely touching on all the differences between these three advertising mediums, but I just want to get those wheels turning. For instance, we didn’t even talk about how specific the user targeting can get on Facebook. In addition, over 42 percent of Facebook’s users in the United States are between the ages of 25 and 44, which is a crucial target age range for financial professionals who need to build a younger clientele.

There’s really no other way to put it, so I’ll end this like I started it. If you’re a financial professional that wants to grow their business and you haven’t explored using Facebooks ads, you’re a lunatic.