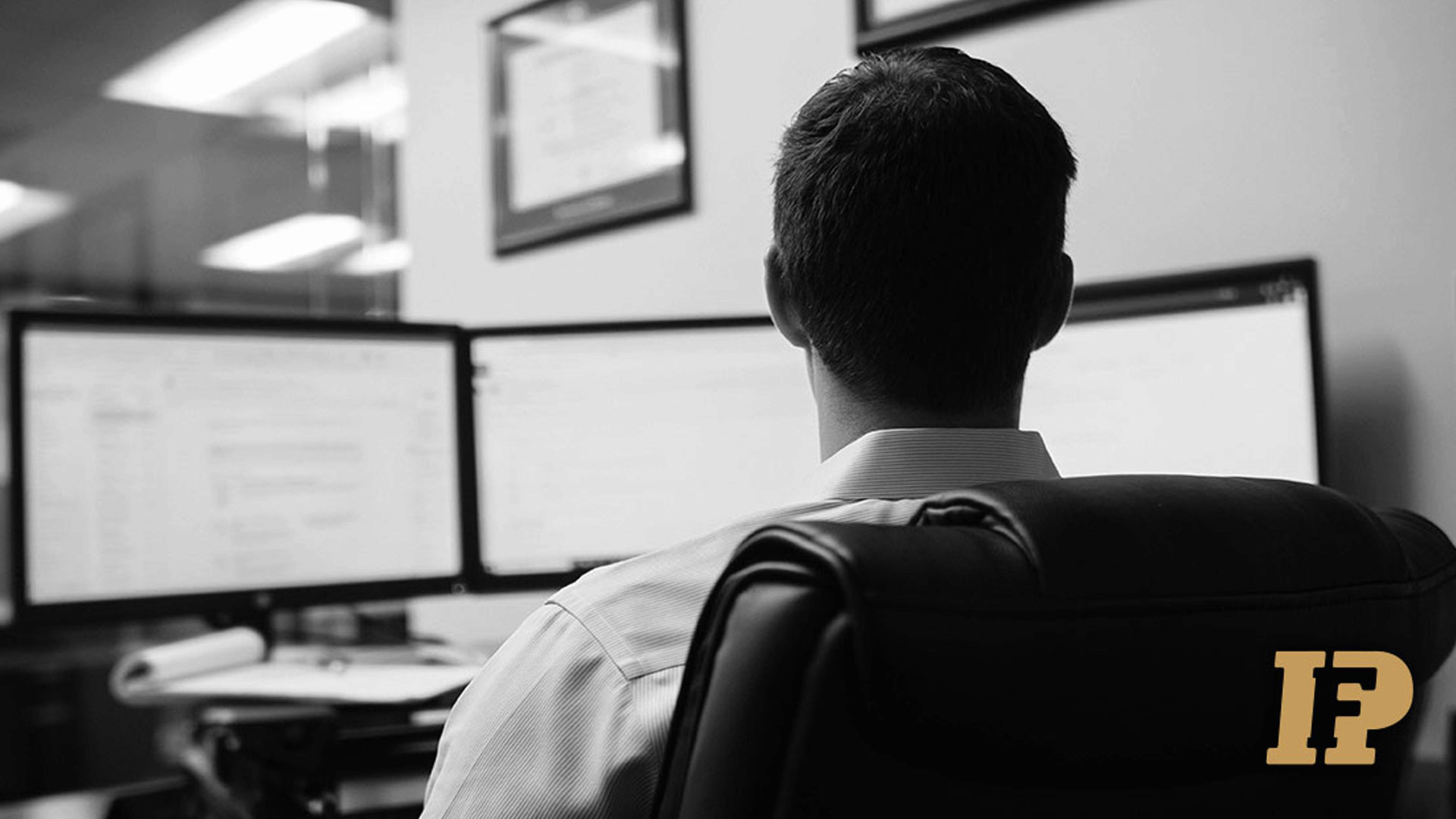 Technology is one of those things in life that’s constantly changing, forcing us to relearn systems, adapt and overcome. Call it forced adaptation. Call it annoying and counterintuitive at times. However, technology can be the answer to a difficult problem or just the tool we need to make our lives a bit easier from day to day.

To illustrate my point, I was gifted a Google Home Hub and a Nest Thermostat over the holidays this past year. Although I previously found myself reluctant to join the whole “smart home” bandwagon, my mind was now racing with a plethora of tantalizing home automation ideas.

I may have gone a little overboard. First, I installed the Nest and connected to the Google Home Hub. Simple enough. For about a week I fiddled with the controls, adjusting temperatures from work and programming routines based on my schedule. Needless to say, I was hooked. Over the next few weeks I installed a surveillance system, smart bulbs and smart switches to bring my house up to 22nd century standards.

Shortly thereafter, I left the Google ecosystem, choosing instead to use the home automation software called Home Assistant. My next task was to assemble a miniature computer with the Raspberry Pi as my base and a variety of other components to build the structure. After installing the software, my house now adjusts and triggers specific actions based on where I am (or rather, where my phone is) in the house.

I had a lot of fun building this system, but it took an outrageous amount of time to get all of this up and running. Out of the box, these systems are nice, yet lack the level of sophistication one might expect from a self-described home automation system.

At any rate, this adventure taught me several lessons that I believe can be applied to the world of Fintech and the software financial professionals leverage on a daily basis.

Building the Financial Advising Software of the Future

You might be able to build the coolest, most sophisticated software featuring artificial intelligence and other modern technological advances, but it’s all worthless without a solid user experience. This aspect is extremely important, challenging to get right, and very often an afterthought when created technology systems.

It’s like learning a new language or learning to interact with a new demographic of people you’ve never interacted with before. It’s also about forming new habits; this process often takes a good deal of time to fully pan out.

Let’s use an example: If you’ve controlled the TV with a remote your entire life, it’s hard to retrain your brain to use voice commands instead. The same goes for turning on and off the lights in your house. At first, it can feel inconvenient relative to the normal way of doing things. Even programming automation based on your habits and schedule requires you to define your habits and schedule, which can take time and isn’t always the easiest.

Check out the diagram below to help you better understand this phenomenon.

The learning curve for some technologies can deter early adopters before they adapt and discover the true benefits. Ergo, I believe it makes more sense to slowly introduce new technology in smaller, more manageable chunks that address their immediate needs without overwhelming them with everything and the kitchen sink.

That initial struggle to adapt (which is that hill in the graph above) is what I refer to as the “hassle factor”. Can positive reinforcement help to get users over this theoretical hurdle? Maybe, but I think training and handholding when rolling out technology could be useful and is just as important as the quality of the technology (or the wow factor).

As I was writing this, I couldn’t help but think about this illustration (see below) I saw recently on the University of Nebraska-Lincoln’s website that discusses complex changes in an organization and how they’re addressed.

This is particularly relevant to IFP, as we are right in the middle of rolling out complex changes to both our financial professionals and internal employees.

Putting this framework around the home automation example from earlier:

Per the Managing Complex Change framework, I would have greatly benefitted by having both vision and an action plan before beginning my adventure. I experienced a ton of confusion and false starts and felt like quitting multiple times. However, if I had no experience in technology and was not resourceful with internet search engines and knowing how to code, I would have lacked the skills and resources required to continue. I most definitely would have bailed at some point before finishing the job. I am still not entirely finished, although I’ve now moved past the hassle factor hump and am starting to see the benefits.

Minimizing the Hassle Factor at IFP

You may have heard that we’re launching some new technology at IFP, namely Advisor[X] and the integrations therein. Our primary goal was to mitigate the hassle factor through something similar to the Managing Complex Change framework from the very beginning. Here’s how we did it.

The very first interaction with Advisor[X] needed to be smooth. Although you will only traverse the sign-up process once, we never wanted it to become a deterrent. As everyone in this industry knows, first impressions are everything.

IFP Web Designer Scott McCreedy collaborated with the IFP Technology team to design and progressively edit the user experience based on financial professional feedback. It’s also mobile responsive, meaning it will adjust to the size of the screen on your tablet or phone, so you can access Advisor[X] wherever you go.

Financial professionals can access a member of our technology team in a number of ways. First, they can provide feedback regarding Advisor[X] from the top navigation bar after logging in. Second, we integrated a robust request and tracking system to help financial professionals quickly find the status of their support tickets with ease (see below). Third, we created the Knowledgebase. It’s designed as a collective effort to answer the big questions, identify gaps in knowledge that need to be filled, and provide an ever-growing database of internal updates to keep financial professionals informed.

We don’t want to be another firm that hasn’t pushed a meaningful update to their platform in over 10 years. So, we’ve vowed to constantly evolve Advisor[X] based on user feedback and usage data we’re collecting on the back end. Our teams are also proactively developing various sections of the software to scale with future needs or streamline processes that are typically handled by old school paperwork.

The Fight Against Hassle Rages On

While it’s certainly not a perfect science, we are striving to build the technology platform of the future. Rather than restrict financial professionals to a proprietary platform with proprietary software, we decided to build the crossroads for all the top third-party applications in one place. After all, you and your clients deserve the power of choice.